Established in 1992, Shoreline Entertainment is one of the longest running and most prolific film sales companies in the industry.

Shoreline is an eminent participant at more than 15 major media markets and film festivals each year. Our international presence cultivates strong relationships with over a thousand content distributors, broadcasters, and film festival programmers worldwide. With over 300 films in our sales catalogue, our lineup includes every genre and a diverse collection of languages and cultures. Shoreline has represented a significant number of award-winning titles including films that have premiered at Berlinale, Rotterdam, Sundance, SXSW, TIFF, Tribeca, and many more, as well as films that have been nominated for Independent Spirit Awards and Golden Globes.

Following the production of Glengarry Glen Ross, Morris Ruskin founded Shoreline Entertainment. He has since produced more than 50 films including titles that have led to Academy Award and Spirit Award nominations, Sundance bidding wars, and premieres at almost every top tier international film festival. In addition to his role as Chairman of the Board of Shoreline Entertainment, Morris now runs MoJo Global Arts, a production and management company. To read the full story, see Morris’ bio at IMDb and see his filmography at IMDbPro. 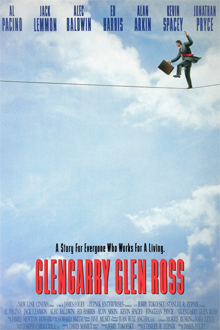 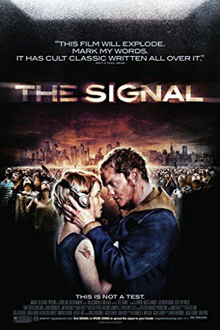 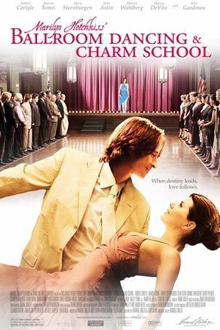 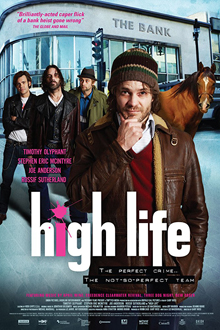